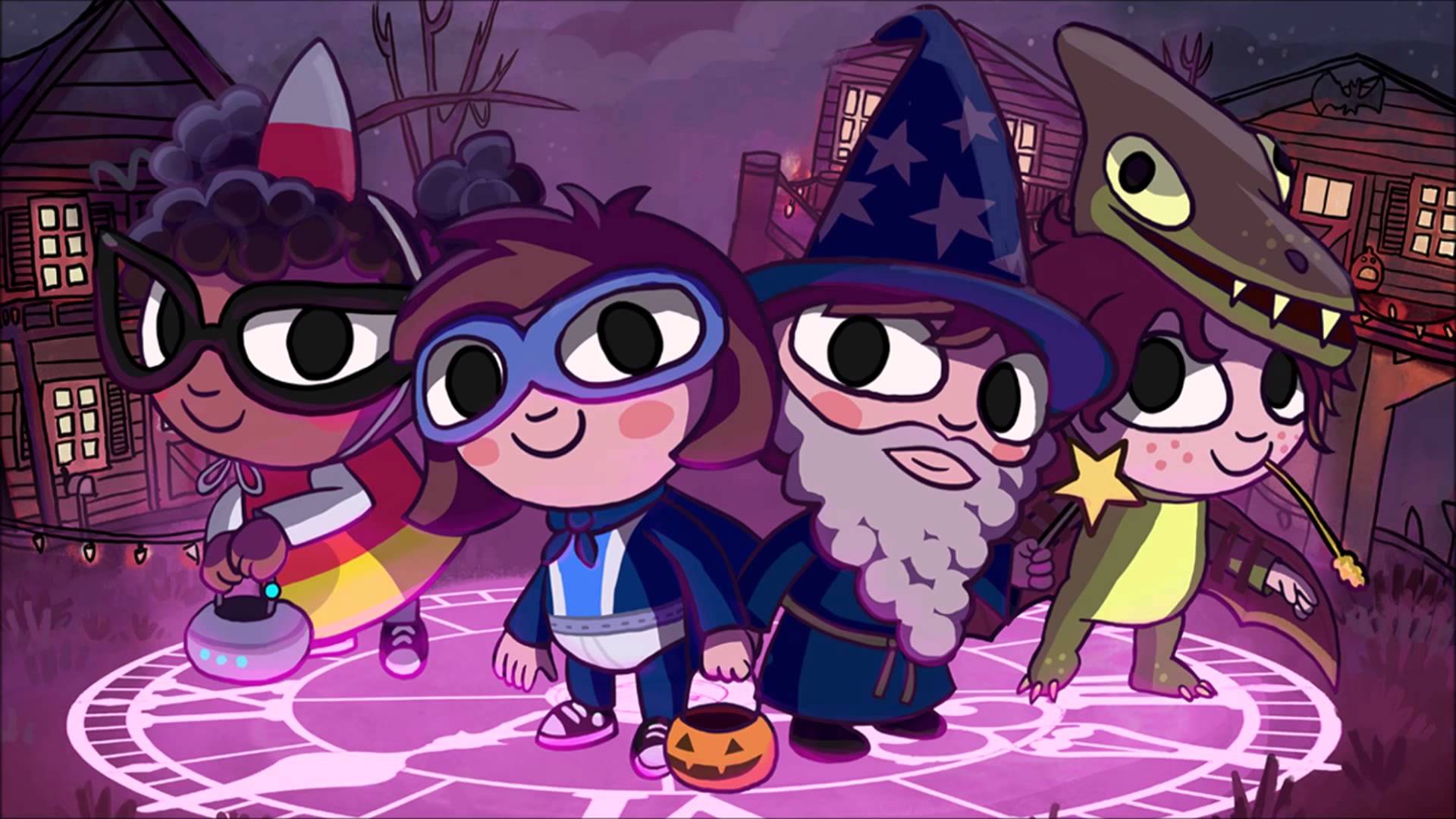 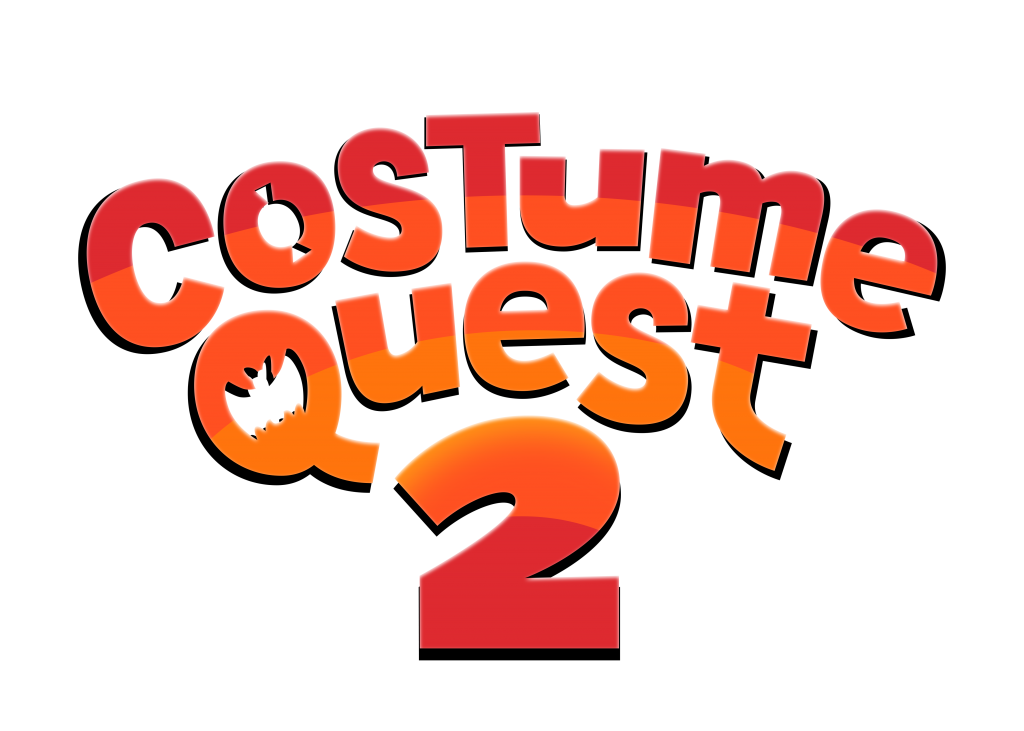 Recapture your youth as Wren and Reynold, heroic candy-crazed crusaders who must travel through time to save Halloween from the villainous dentist of Auburn Pines. This pro-tooth overlord is hellbent on stopping dental decay and the night of frights that promotes it. Armed with only costumes and candy pails, the gang travels back to historic Halloweens  and future candy prohibitions, with a jaunt to the nightmarish Tooth Academy in between where kids are “scared straight” or forced into slavery in the underground candy mines. 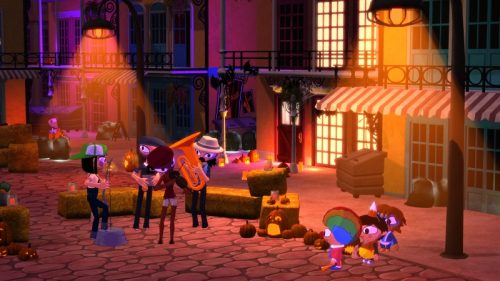 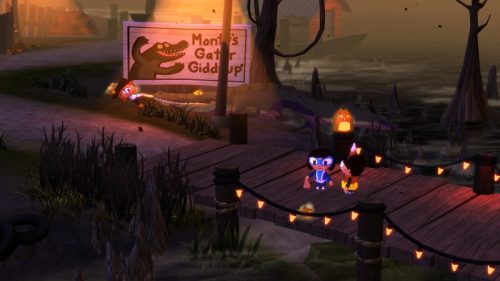 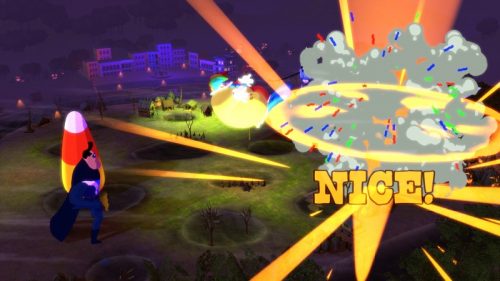 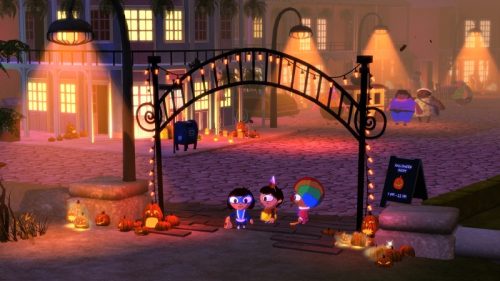 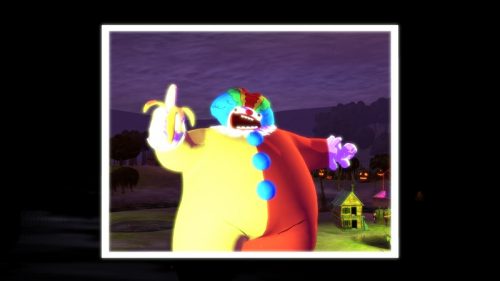 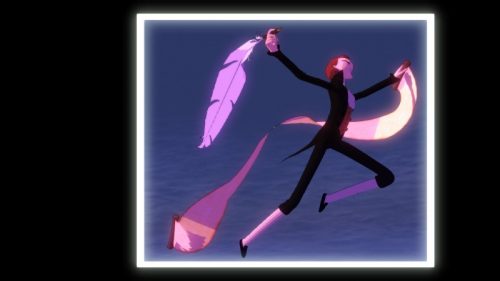 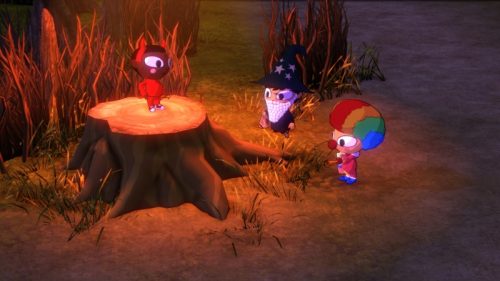 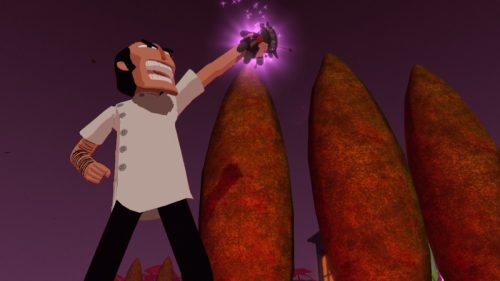 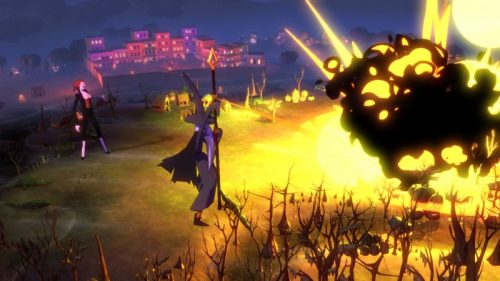 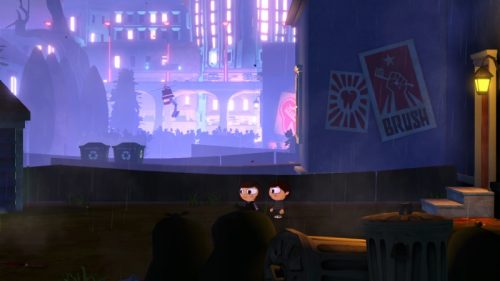