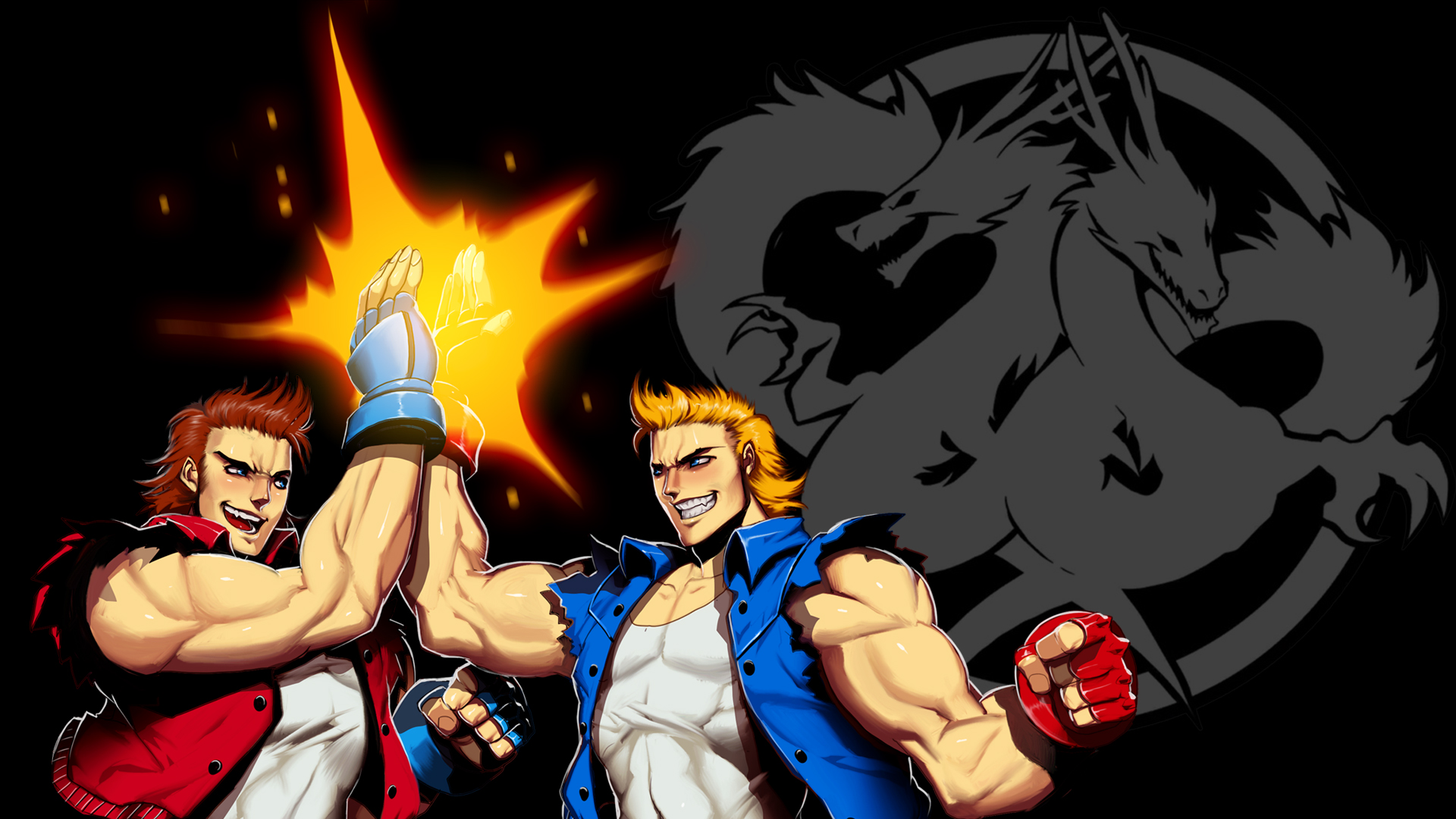 Fight as twin brothers Billy and Jimmy Lee on an exciting adventure to save their shared love interest, Marian from the evil Skullmageddon across 16 brawling levels filled with elaborate missions, malicious enemies and over-the-top battles.  Double Dragon: Neon is the reinvigorated update to the 80’s beat’em up smash hit that is reminiscent to the original.  Trained by their sensei in the special form of martial arts called Sōsetsuken, Billy and Jimmy are equipped with lethal combat skills and weaponry to bust some faces and battle the baddest goons around as they journey across the galaxy to rescue the love of their lives. 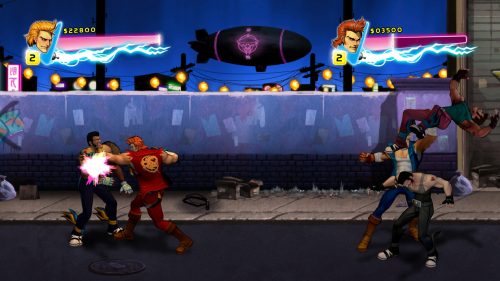 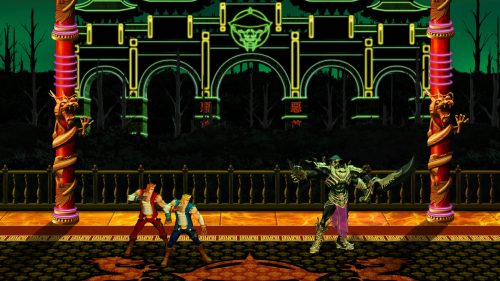 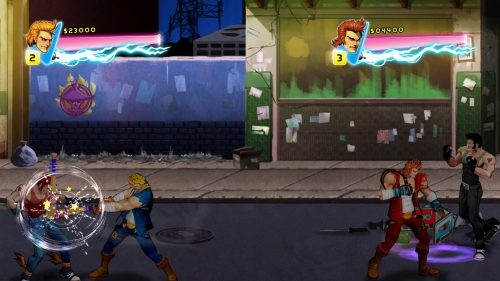 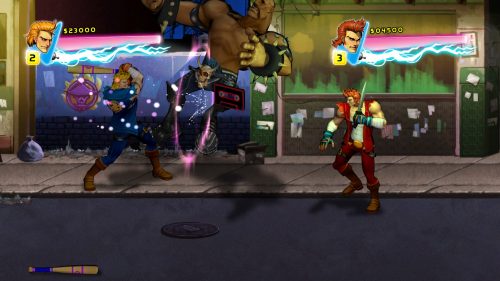 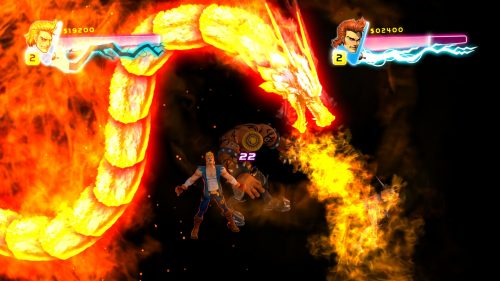 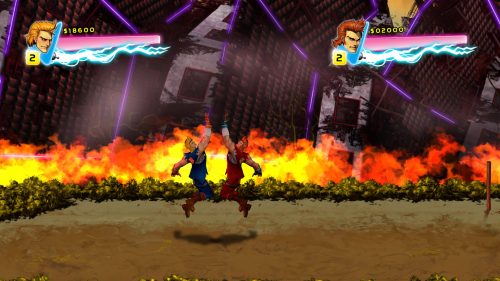 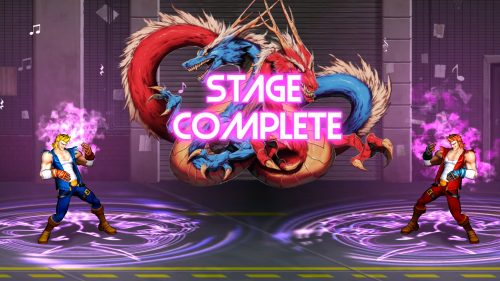 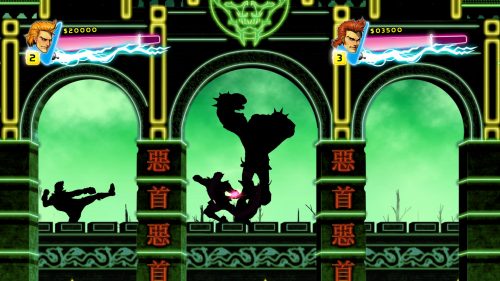 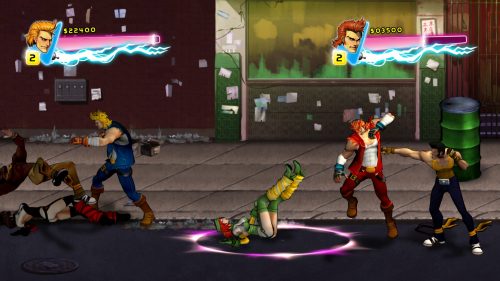