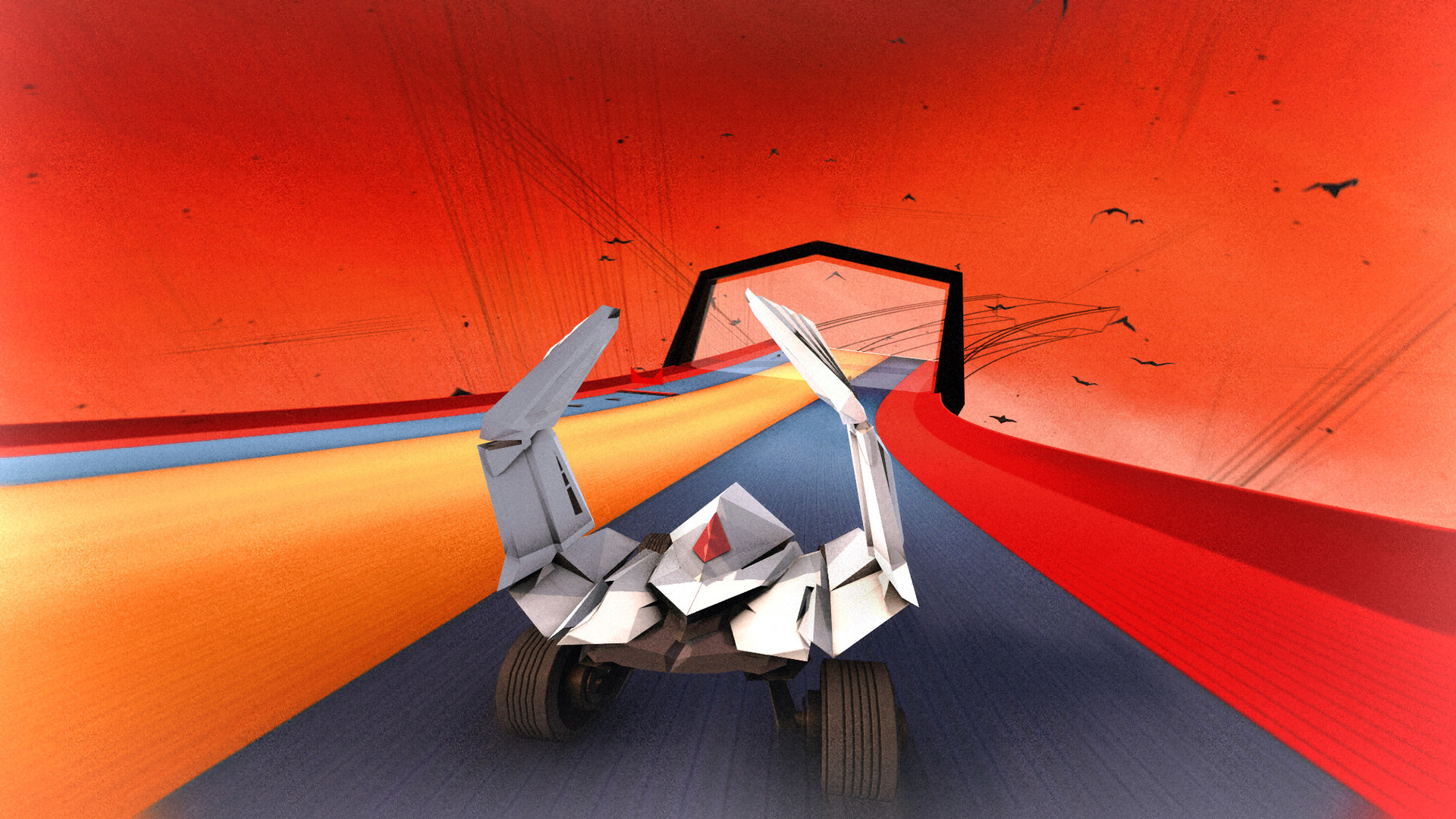 Krautscape is an action-packed racing game with bird-like flying cars focused on competitive multiplayer gameplay. The leading player actively builds the racetrack while players in pursuit can take shortcuts by flying off the track to overcome obstacles. Since vehicles don’t have any thrusters to accelerate while flying, players use the track to score and gain speed. Three multiplayer game modes are designed to support nonlinear gameplay and intelligent movement instead of forcing you to drive perfectly. 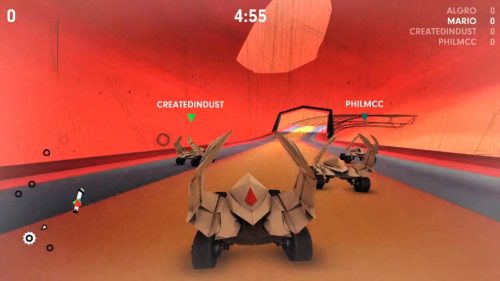 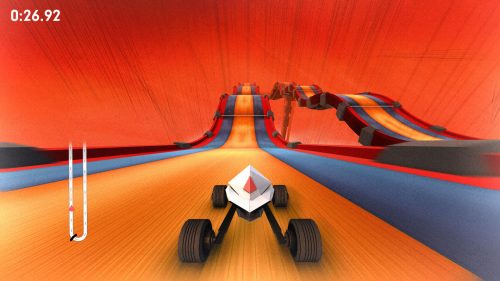 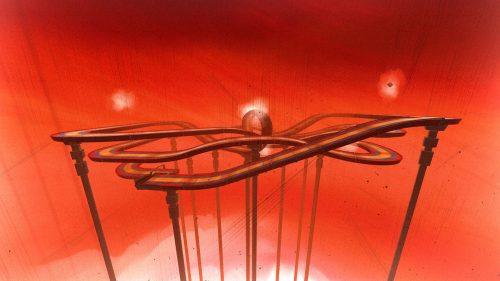 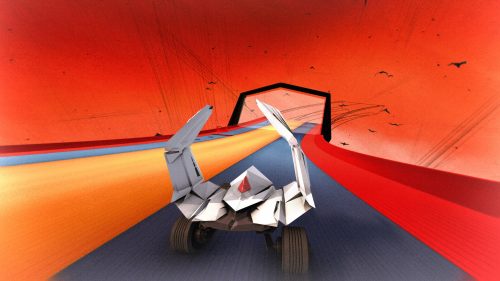 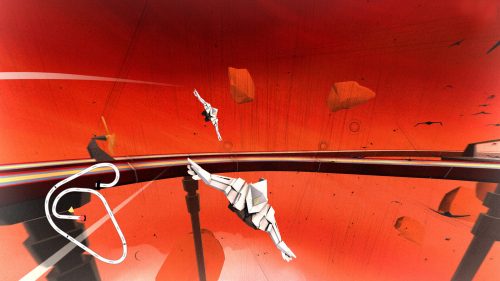 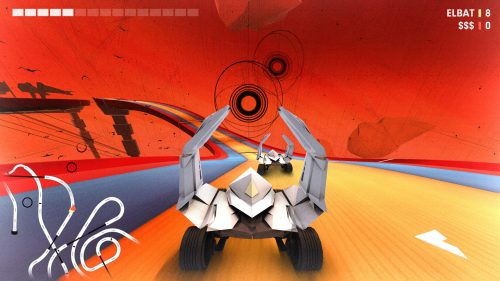