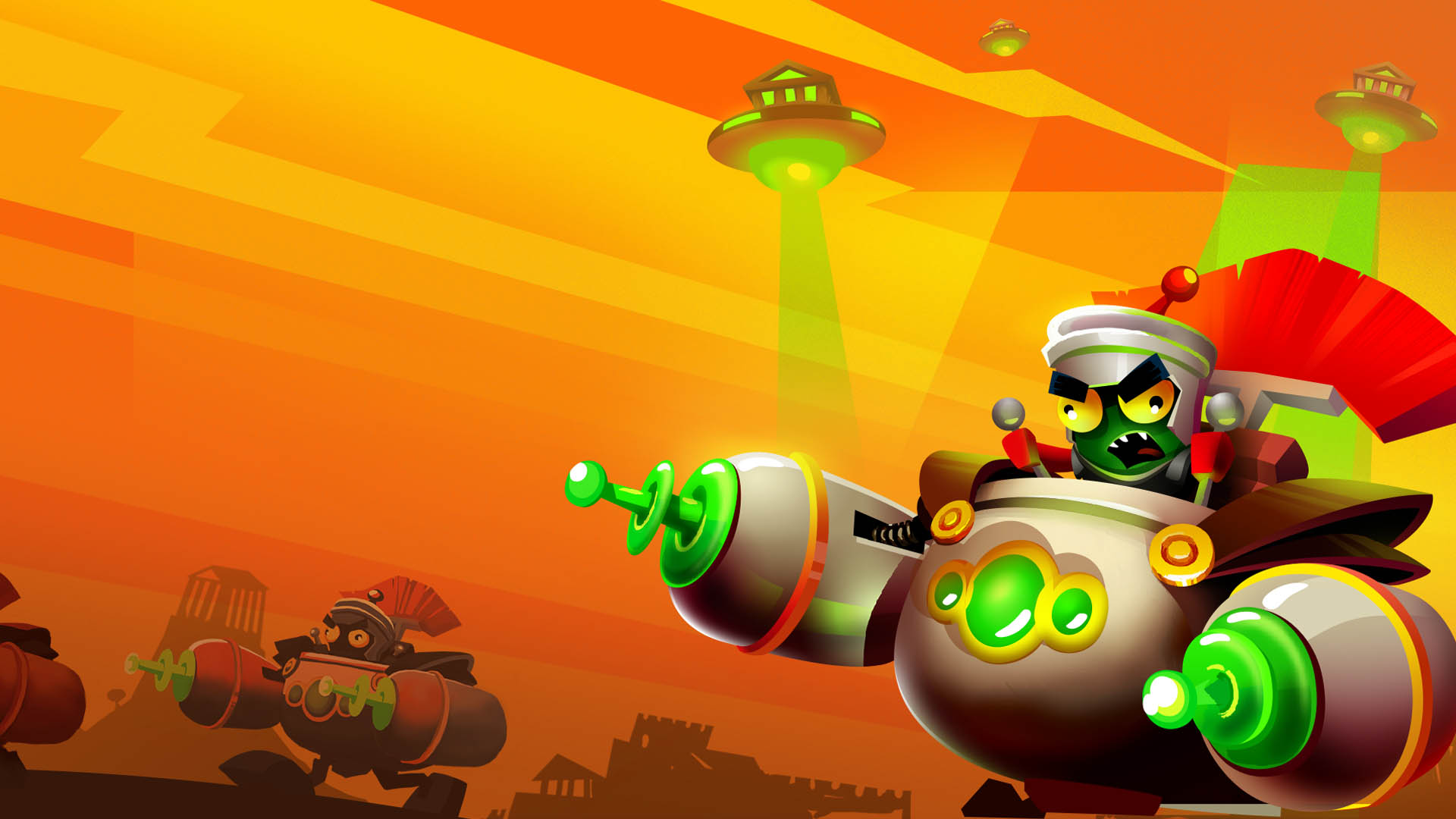 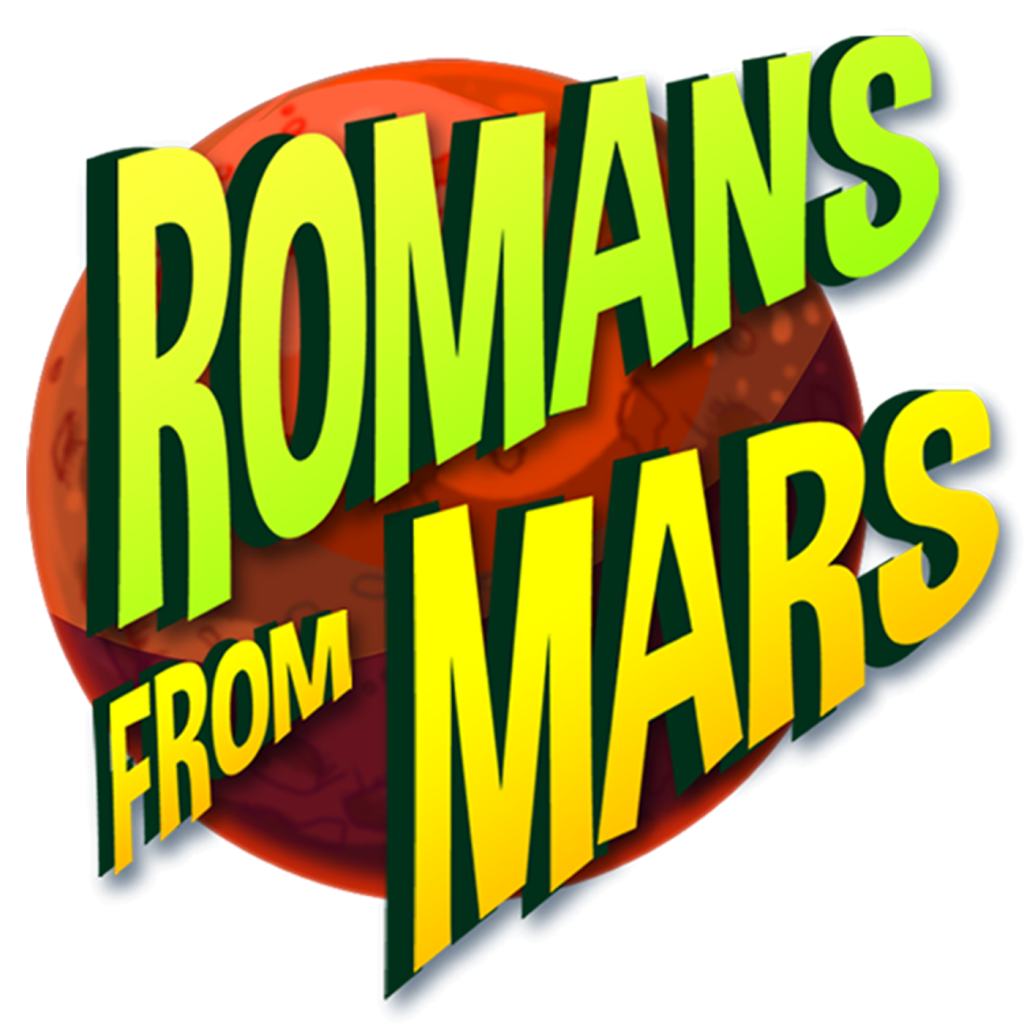 You are a Roman soldier, and you and your crossbow are all that stands in the way of the God of War, Mars, and his invading Martian army. Luckily, Jupiter has endowed you with awesome and terrifying elemental powers of Fire, Ice, Earth, and Lightning. You must hold the line and defend your castle walls or risk Earth being overrun by these Romans… from Mars! 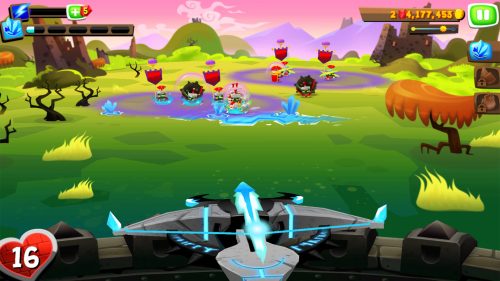 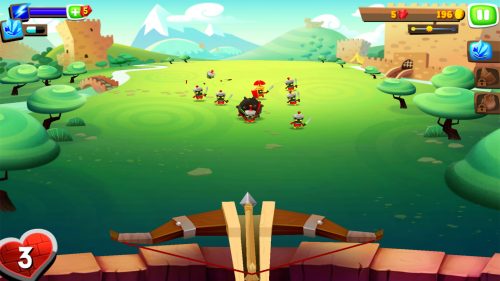 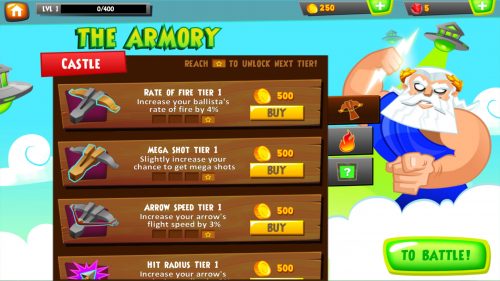 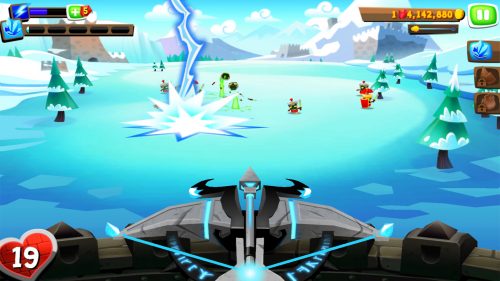 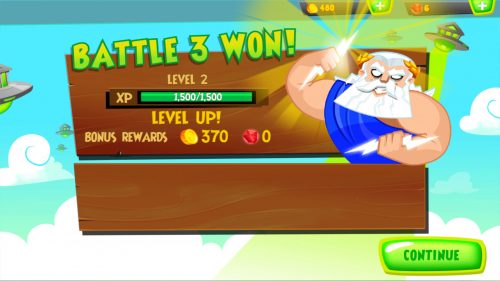 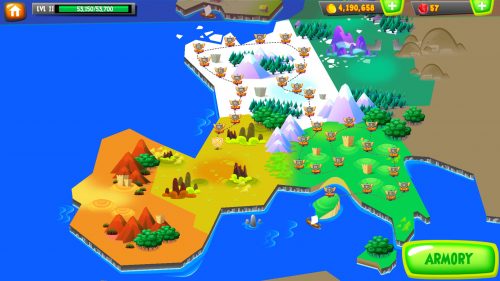